Simple Sign-and-Encrypt and why it is flawed, security wise 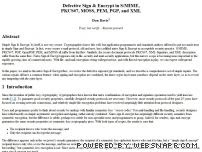 Users and programmers prefer to think about security by analogy with familiar symmetric-key ``secret codes.'' For mail-handling and file-handling, security designers have relied heavily on simple asymmetric encryption and signing, rather naïvely combined. Naïve sign & encrypt has surprisingly different security semantics from symmetric encryption, but the difference is subtle, perhaps too subtle for non-specialist users and programmers to grasp. Indeed, for senders, sign-and-encrypt guarantees the same security properties as symmetric-key cryptography gives. With both types of crypto, the sender is sure that: 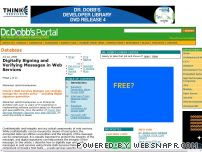 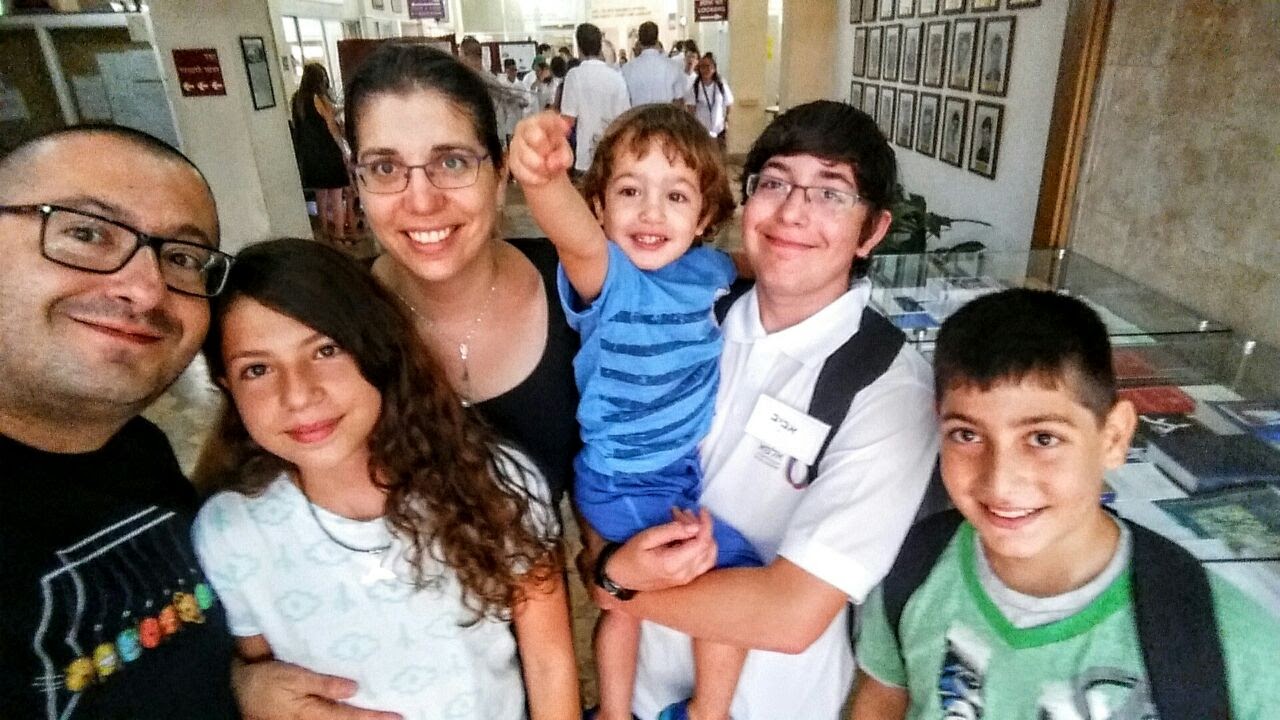